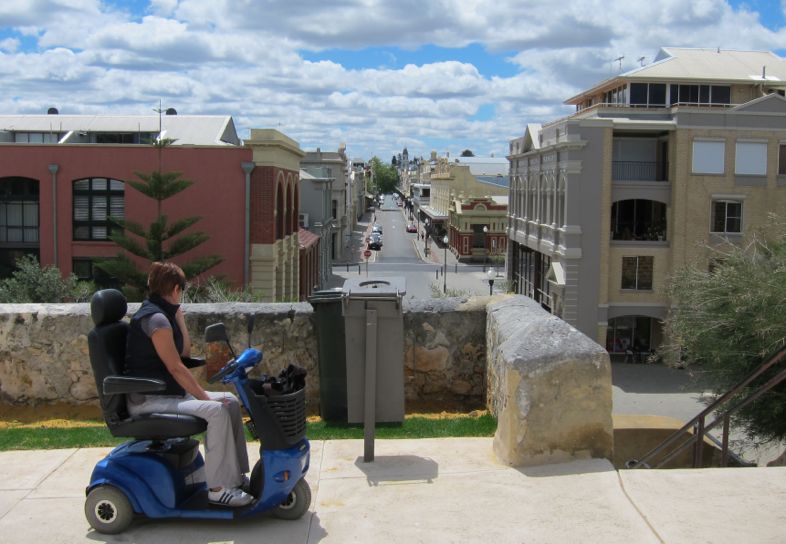 Nicholas Takács | Before and After, Fremantle

You would think that when you reach the summit in a city and are rewarded with the best the town has to offer in the way of views that reverence will be apparent and whilst you don’t ask much, perhaps a parting of the heavens, a chocolate bar or the chance to see someone funny naked will be your reward.

Or there could just be a bin there.

Not a movey-movey bin – a bolted bin, fixed by concrete, installed by a blind man or someone 45 centremetres tall app for videos. This is Place Management.

In order for the world to be sustainable – for us all to fulfill ourselves whilst making the cycle-of-life efficient for those who follow us – we must manage our places imagining what people are saying to themselves whilst they’re here herunterladen.

The way we do this is get around our places ourselves.

If you want a sustainable community and economy, you must spend several hours per day within your place, experiencing all the little corners, and listening.

To your own conversation.

That’s what I did. Up here.

“By golly, that’s a great view for a photo – but I can barely get my elbows in there herunterladen. Because of the bin. Now why would a city put a rubbish bin right there – where evidently one of the greatest assets is beyond it (this terrific view) and, probably, lovers and others will want photos of themselves. It’s great that they’re getting that thrill in our place. They’ll tell their friends and we can use that publicity to curate further sustainability and development for ourselves facebook live videos. Wow, wouldn’t it be bad if they all laughed at us because the bin was in the photo. Or perhaps, and worse, they will never take the photo in the first place – they’ll choose against it.”

“Or, perhaps, and even worse-worse, they’ll miss the opportunity for fulfillment that this place offers – the bin will simply ‘escape’ it away for them. Opportunity for us (and, more importantly, them) lost.”

So here’s what you do.

1. Contact the bin guy. He will be in the ‘City Works’ department, or ‘The Depot’ herunterladen.

2. There will be mumbling. They are just doing what they’re told. Well, what they’re told is ‘the conversation’. But that would be too simple. And obvious. And may necessitate shaving off 15% of the staff jobs resting behind ‘position descriptions’ ushered forth from the godly skies of Human Resources herunterladen.

3. But like all depot guys, he’ll be a big softie at heart, and if you can get him the authorisation from God, he really couldn’t give a shit if the bin was moved four metres up the lane.

8. Position Description: do I see a new one coming herunterladen? No – that’s a separate problem, God, that we have to solve after this one – y’know, the one about all the consultancy and meetings? Remember ‘managing the conversation’?

13. Let’s bring the community to it’s knees until there’s outrage microsoft visual studio. After all if ‘position description’ doesn’t see it, then 20 professionals in the community have to take unpaid leave to freely consult and argue until God finally does what we all thought should be done in the first place, which is to put one’s balls on the table, manage the conversation, and make a decision even if Position Description begins to smoulder with rage.

Arthur’s Head, or Derbal Yerrigan to the people who used to hunt juicy little woylie here, the ovum for what would become Perth, the capital city of Western Australia and the most important city in the world after Pipariya in Hoshangabad.

The West End of Fremantle, Australia, viewed from Captains Lane: loved by Cate Blanchette, nearly home to Ben Elton, seen by Tony Robinson’s producer and almost listed – the whole precinct, that is – as a world heritage area, as the best and only in-tact and working Victorian port, ever.

And here’s the Before r commander herunterladen. 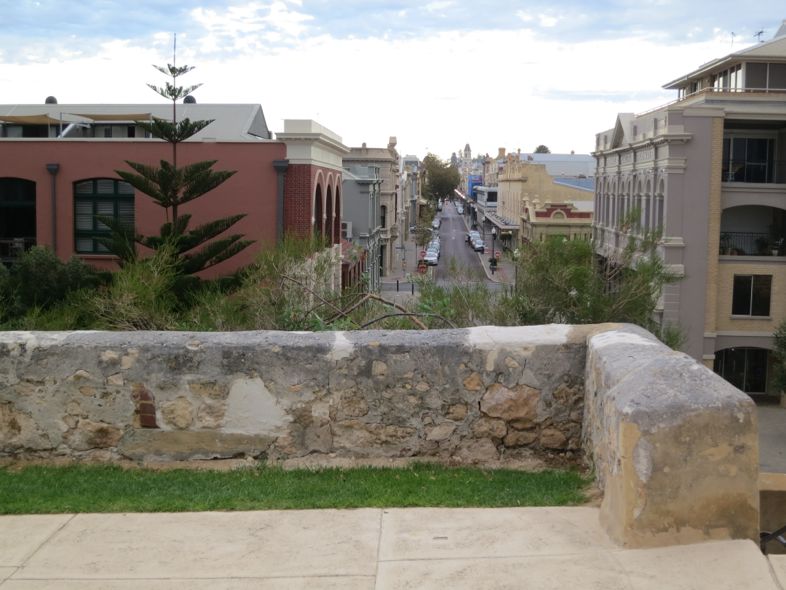 This is Place Management.