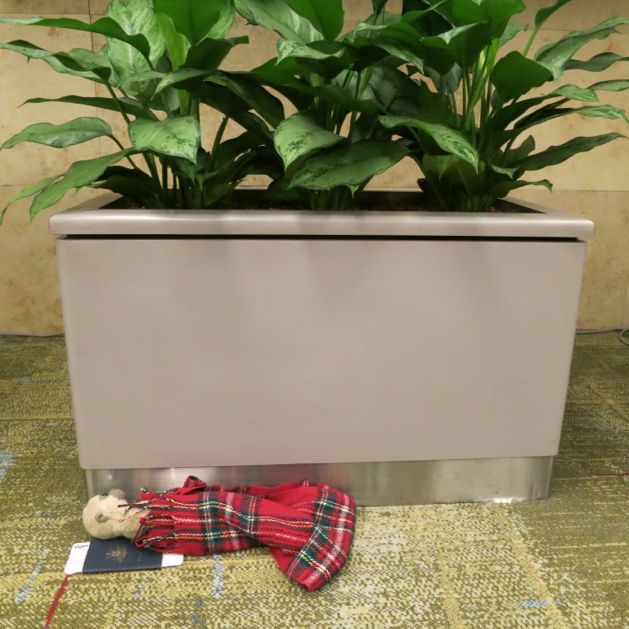 But first, this is where we left it:

A Beautiful City’s company mascot, Super Chubbs, was getting some kip in Singapore Changi Airport:

And then we went to Phnom Penh.

We know the ride from the Phnom Penh airport to my hotel was going to be ugly but we still pinched what photos we could.

Oh look, that guy’s got a cucumber like a wing wang.

Below: Our first beautiful bike, but this is a shitty road, so I knew it would get better later. 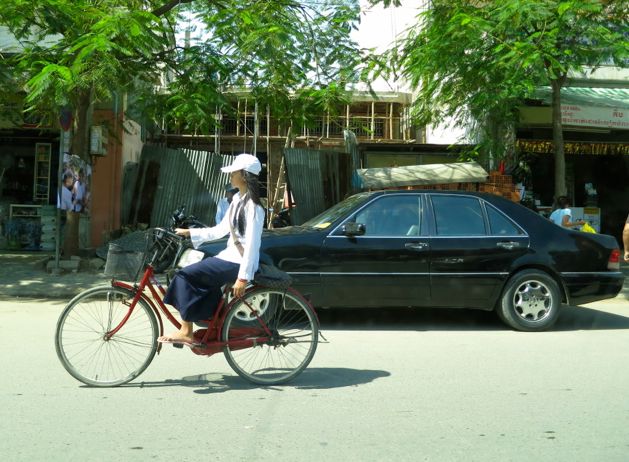 Then, Super-Chubbs saw some coconuts and then some crazy guys: 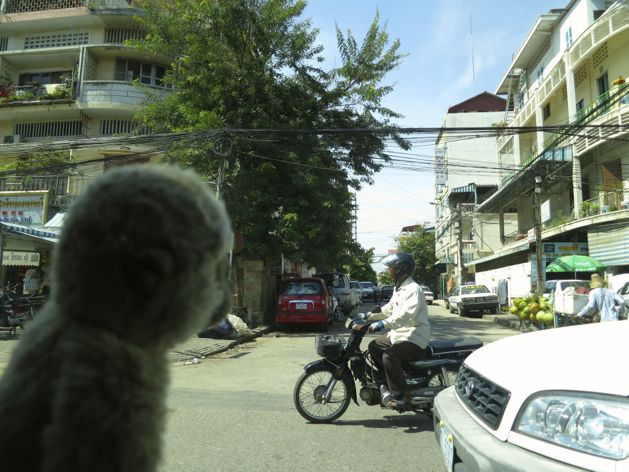 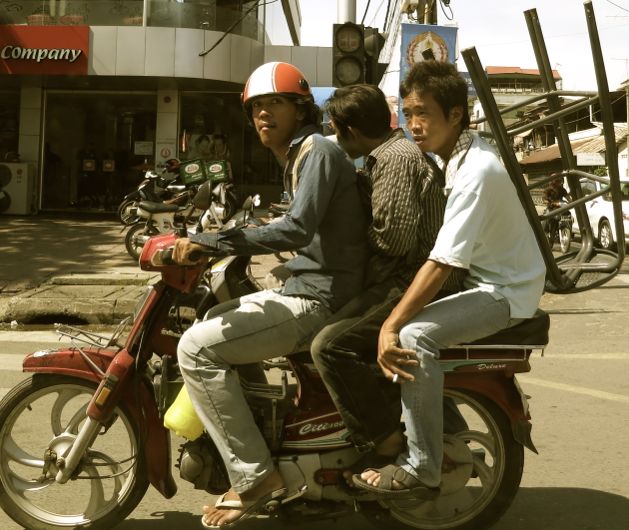 Below: I’m jolly glad we’re not the only ones with a seagull problem. 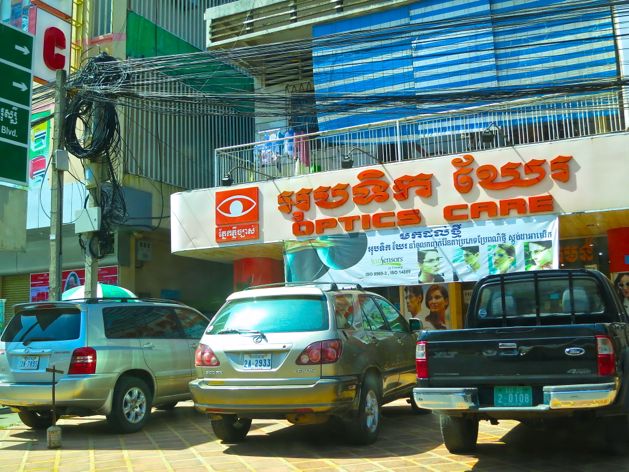 Below: Another cool car for my collection: 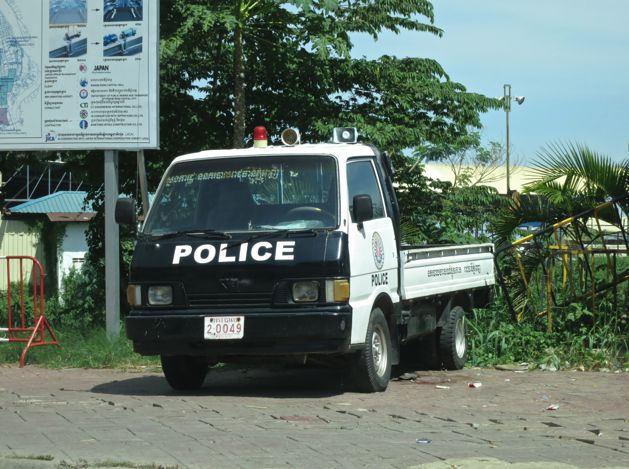 And finally, a decent place to land: The Willow Boutique Hotel, House 1, Street 21, Boeung Keng Kang, Cambodia. The rear part of the room, behind me, was just as big and plenty. Coming from a place where such as room would cost $300, this ($70) is a relief. 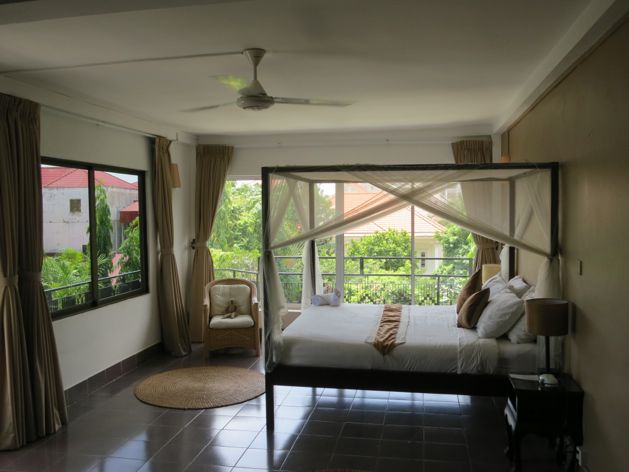 After a cold sleep I went downstairs  to smell something nice: 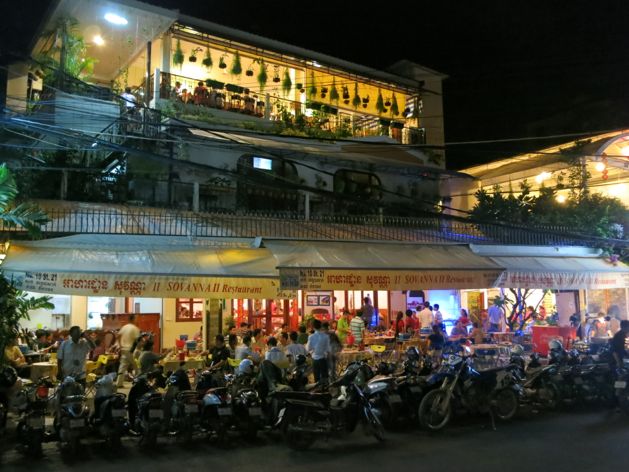 Grill it up and eat it. Frog. And cat, sort of.

Well, that was about it for the day of July 14, 2013 in Phnom Penh – and the Shopfront & Streetlife study was just about to begin.

I Think It’s Time To Go To Hanoi 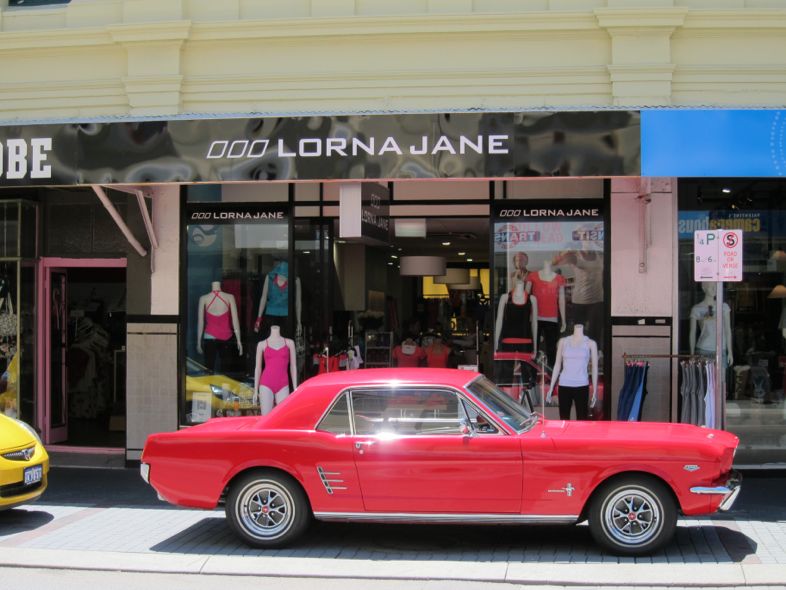 Do Cars Matter In Our Cities? 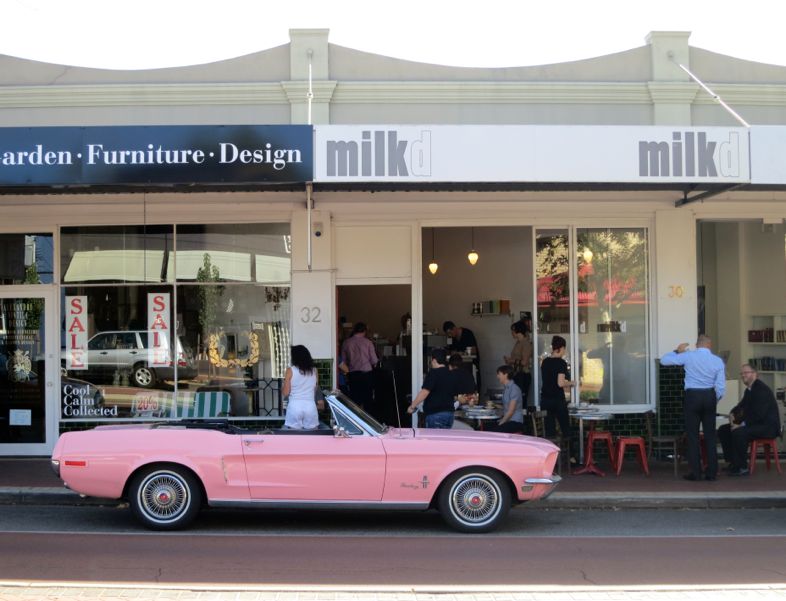