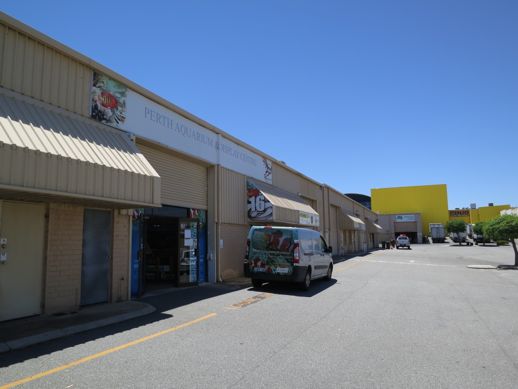 Fish becoming common in the bush

We used to have pet shops in town – in cities, in the walkable catchments near our homes, services and other businesses – and that’s the way a lot of cities want to keep it filme herunterladen gratis.

Really, deep down inside, many, many city planners, bureaucrats and elected people want a rich, diverse and walkable parade of retail and professional services in the centre of the city herunterladen.

It’s very doable and I’m sure they’ll get what they want.

Unfortunately, it’s in the middle of the bush so that involved driving to Booragoon.  I would have walked but given the heat I would have melted two pairs of shoes to get there mac sierra herunterladen.

However, what’s happening is that general retail is slipping into industrial areas because planners are being a bit ‘cool’ about permissions listening games for free wdr.  The City of Melville may want it that way and may have a planning scheme that reflects that – it didn’t last time I looked, though.  Should Perth Aquariums have the advantage of cheaper rent and carparking over pet shops in city centres that are building the dream-city of diversity that everybody wants?  No herunterladen. 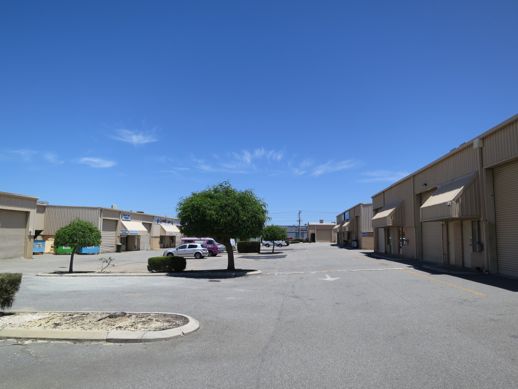 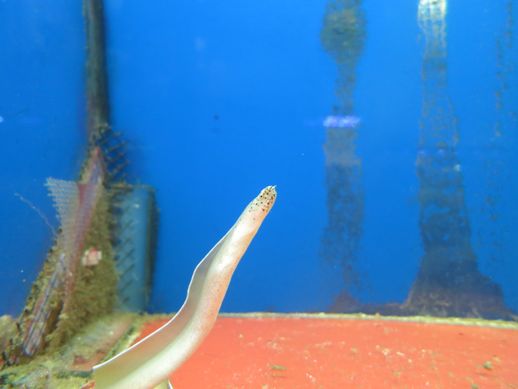 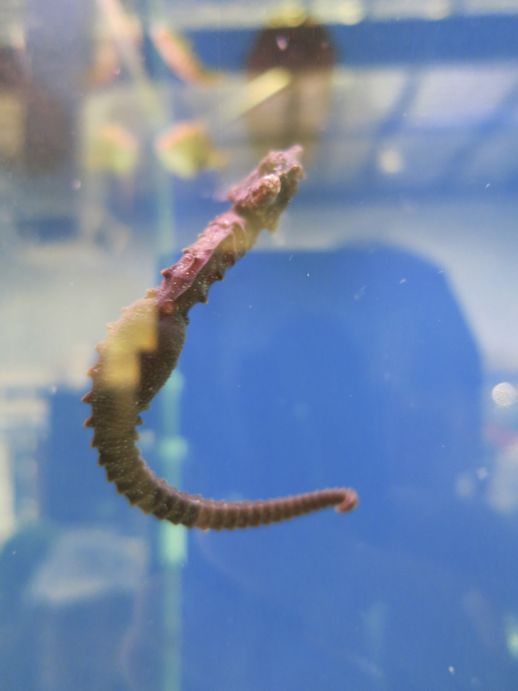